Every star in our galaxy has at least one planet orbiting it, according to a new study, which suggests that alien planets are far more common than we thought. 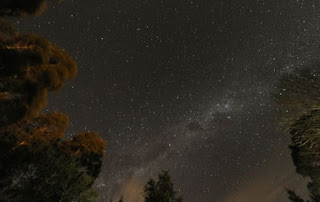 The data suggests that each star hosts at least 1.6 planets. There are at least 100 billion stars in our galaxy, according to Space.com, which means that we probably share it with more than 160 billion alien planets.

That estimate is a massive increase on the 700 planets astronomers have so far identified outside our solar system.