January 17, 2012
Missed the 7:22, but made the 7:52 on Route D 546.
Driver said he calls this The Joke, not The Jo.  He says they are tryin to make this a transit system, but they don't know how and they dont care about the poor people tryin to work at mcdonalds.  He said its a commuter system for the OP affluent.
This guy on the bus keeps asking me for the time at each stop :) 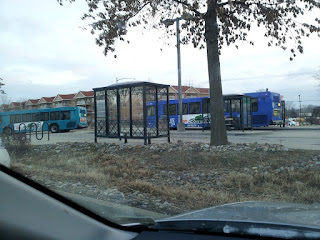 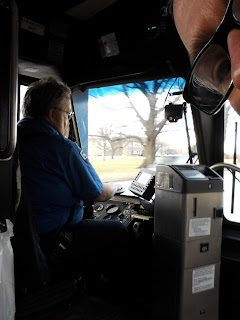 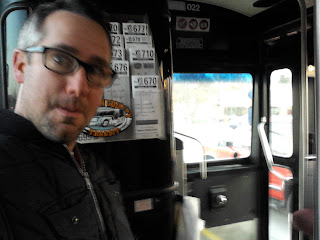