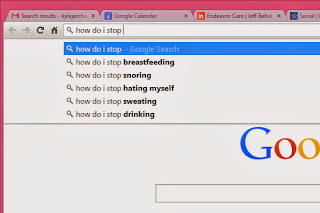 Currently there is no way to turn this (predictive note titles) off as I have found, so I have submitted it to Evernote and will post my findings later here.

I just found it!  You can turn off automatic note titles in Settings. Tap your name/email address on the home screen, scroll to Note Editor and then toggle off "Suggested Note Titles".